Posted by multimediabythebay on March 25, 2018 in News |No Comments

What does it mean to be American? What is community? In turbulent times, what holds us together? 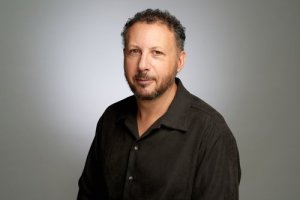 Those questions are at the heart of “American Creed,” a documentary by San Francisco’s Citizen Film that aired on PBS in February and seeks to start “a bold national conversation about American ideals and identity.”

We’re excited to announce that Sam Ball, director, writer and producer of “American Creed,” will keynote our summer 2018 session.

Together with Facing History and Ourselves and the National Writing Project, Citizen Film and PBS have launched a national campaign that includes community table talks, teacher resources, local storytelling and a student essay contest.

“Creed” was a standout at the recent SXSW.edu conference in Austin, attracting a standing-room only audience. 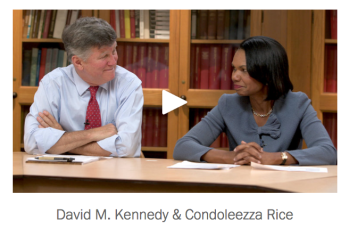 Framed by a Stanford seminar taught by former Secretary of State Condoleezza Rice and Pulitzer Prize-winning historian David M. Kennedy, the film tells the stories of a range of citizen-activists with different points of view, yet united by love of country.

Among the film’s highlights is a meeting between Joan Blades, co-founder of MoveOn.org, and Mark Meckler, president of Citizens for Self-Governance and a co-founder of the Tea Party Patriots.

Surprisingly, Blades and Meckler find common ground in a conversation about the way Americans name issues — for example, states’ rights versus community governance — and how that prevents citizens from discussing their differences. 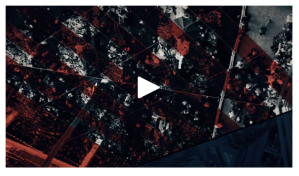 At NBTB, Ball will screen portions of “Creed,” tell the backstory of how it was made and talk about the possibilities for students contemplating a career in documentary film.

Most of all, Ball hopes to reframe the way we talk when we disagree in living rooms, classrooms and newsrooms.

“I would love for the next generation of journalists to think about what kinds of conversations and debates their own work will spark,” Ball said, in an interview with NBTB. “As you’re creating a piece of work, ask yourself whether that work could trigger conversations that are toxic. Ask yourself which type of work fosters conversation that supports shared investment in American democracy.

“You can turn on a lot of news programs that are about scoring points, rather than exploration and deeper understanding,” Ball observed. “But as journalists you can create work that sets up meaningful reflection about who we are, what we believe in and why.”

Ball’s talk is scheduled for 7 p.m. on Thursday, July 5. More details on Ball’s talk including the location at Stanford will be released in May.

Find common ground. Join us at Newsroom by the Bay.